Irked at the picture showing Home Minister Lamichhane and  the murder accused lawmaker Koiri, the RSP central member Karki expressed, on Friday, a serious concern at the party chairman’s failure to keep the promises of substantive changes in governance.

RSP leader Karki cited  the failure to book Koiri as an instance of incompetence. “The fact that MP Koiri is not in prison is an excuse for impunity. Our party chairman and home minister’s failure to send Koiri to jail does not take long to conclude about his incompetence,” Karki said

UML lawmaker Mahato is charged of taking the injured Armed Police Assistant Inspector Thaman BK from the ambulance and murdering him.

Mahato was elected from Mahottari-2 on November 20 and gave a vote of confidence to Prime Minister Pushpa Kamal Dahal ‘Prachanda’. 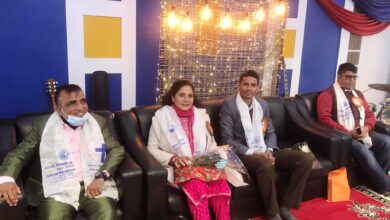 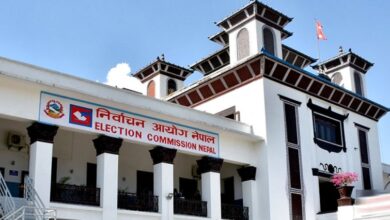 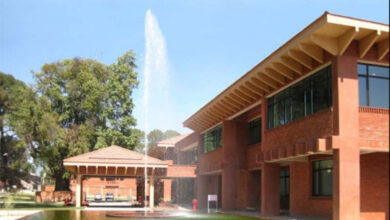 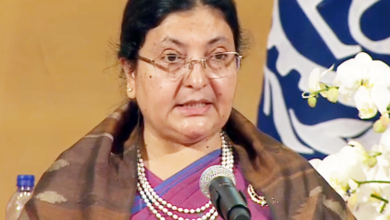